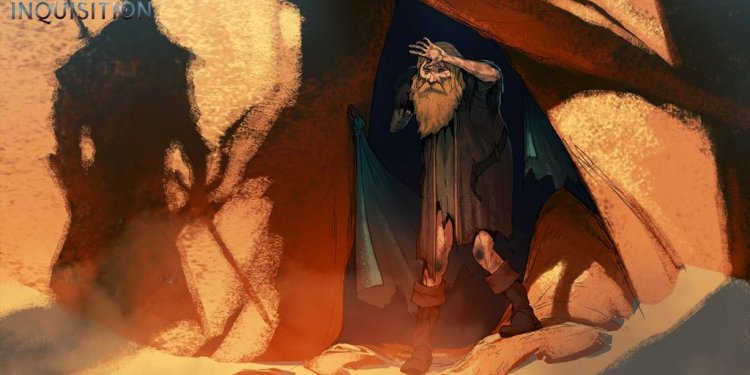 Anders is the inquisitor but no-one trusts him and so they choose have Cullen view over Anders, where Anders goes he goes. To anybody who asks he is acting as Anders' bodyguard when in fact he is acting as templar once again.

To start with he is harsh and somewhat cruel, i've small question he'd be mad after Kirkwall. From right here A!A can decide in order to make their relationship become progressively worse (Dark!Cullen is kinda a guilty pleasure or kink of mine). I'dn't mind if no body saves Anders using this steadly worsening commitment or if some one (perhaps his much kinder LI) does. If yes, i prefer (in order of pref) Fenris, Iron Bull, Dorian, Cole, Hawke, Solas, Varric, and anyone who else.

Or if Cullen starts to warm up to Anders and begins treating with a much gentler hand. Incentive if he does not recognize he is in deep love with Anders until someone things it.