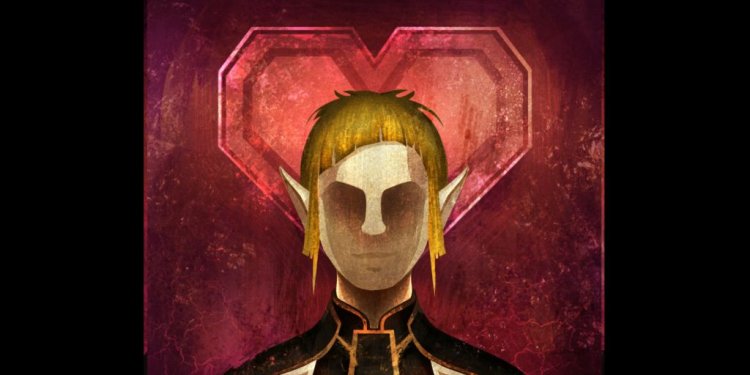 I ENJOY this game. There is lots of problem-solving and method, along with great engaging slice scenes (which can be missed in the event that you'd rather maybe not watch all of them) and epic combat - demons, mages, dragons, and a multitude of other mythological creatures. Discover some language, but absolutely nothing over-the-top. I have clocked nearly eighty hours of gameplay and I also can probably depend on one hand how many times I've heard the f-word. Sh*t arises fairy usually, but generally when you're out exploring areas together with your team and not paying much attention to the banter anyhow. So far as the intimate content, it is even more implied than shown. Like, your character and their chosen intimate interest is shown kissing and screen will diminish to black colored. Throughout my hours of playing, i've seen tits (my personality's) only once in a cut scene after a faded display. A lot of battling, but none from it is specially visual. It really is a lot like Skyrim, another online game I would personally do not have problem with my hypothetical 13-year-old playing. Strong, careful figures, both male and feminine.