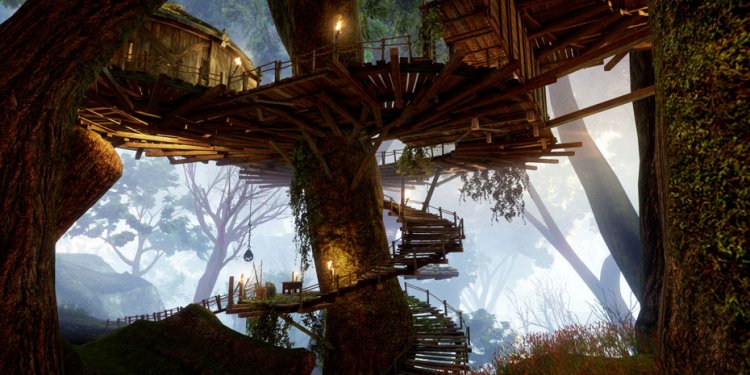 
Really, it depends regarding the form of Rogue you would like; an Archer, an Assassin, a Warrior, or a Hybrid. The clarifications for every are here. I'm at this time running an Assassin and a Warrior rogue create. Works out rather well.

Archer:
Become an Archer as a rogue, you will want to dump nearly every skill point into Archery, save for getting the Evasion part of the Rogue skill tree. Lethality is very great for an Archer simply because they should give attention to Dexterity and Cunning, and putting a few things into Willpower and Constitution. Besides abilities and attributes, you'll want to make use of one thing may people ignore, arrows. Using a fire arrow, or an ice arrow, or eve the arrow of filth can boost your archery lots. You'll be putting straight down individuals after only some arrows. For specializations, use Ranger only, to consider those summoning abilities as a back-up in the event you have attacked a lot. An excellent bow to utilize is the Spear-Thrower (you have it through the Forge Master in A Paragon of Her type).

Assassin:
Title indicates what it really is. If you've played LOTR: Conquest, you are a Scout. Your main gig will be go hidden, and stab someone inside as well as possess sleep of party charge into struggle. An Assassin should only utilize twin Daggers to output a massive DPS (harm Per 2nd). Give attention to Dexterity and Cunning since Daggers use your Dexterity, perhaps not strength. Do not forget to take-up the Feign Death branch associated with Rogue ability tree. Fight motion and Coup De Grace are important for almost any Assassin. And clearly, use the Assassin expertise, to get every Stealth ability. To be able to make use of Mark of Death while invisible is a handy technique against tough bosses.

Warrior:
The name can be as it claims. You've got a rogue, but dump almost all of your things into Strength/Dexterity to become a warrior, however with the added bonus of backstabbing. But you can't use Sword/Shield or Two-Handed talents. Bummer.

Crossbreed:
a crossbreed is an original Rogue. It is a variety of either an Archer/Assassin or Archer/Warrior. The Assassin combo, you will need fight Stealth or it'l be pointless and you should follow Archery. With the bow, you should charge into battle and Pinning Shot/Crippling Shot any adversary you need to put down fast. Then, change to your melee weapon and check-out city. Any adversary should-be easily killed should you choose it right. The assassin, you ought to Pinning Shot/Crippling Shot an enemy, after that go invisible (fight Stealth) to get the adversary like a ninja. Hybrids tend to be variety of challenging use, but are more tactical than everything.