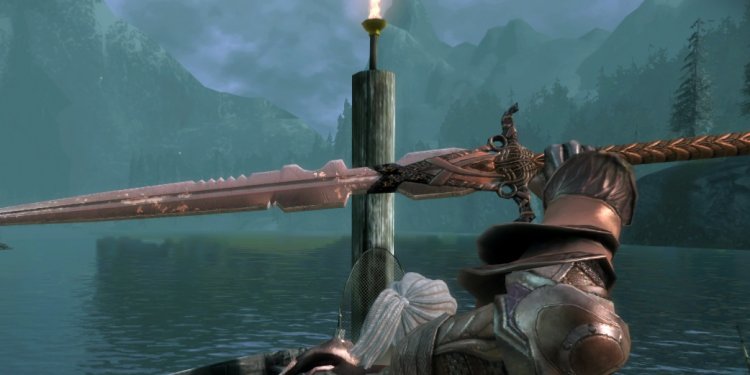 To import into both, Origins, Awakening as well as the DLCs should really be played into the after purchase:

A new player beginning a unique game of Dragon Age II without importing a salvage may use one of several three pre-build histories, which assume the annotated following:

Observe that in the event that you import an Orlesian Warden-Commander developed in Awakening, it's going to alert you upon importing to Dragon Age II that it will fill-in the missing details utilizing the pre-built histories. The Orlesian Warden-Commander record resembles the one in Martyr, but Alistair is king alone and Miracle Makers will not trigger. All Awakening choices are retained, but note that possibly for the Conspirators and Secret Rendezvous to trigger in the event that you ruined Amaranthine. The Orlesian Warden-Commander origin may cause irregularities in discussion, with Merrill specifically flipping between the woman special lines for a Dalish Warden and her generic lines for the various other beginnings.