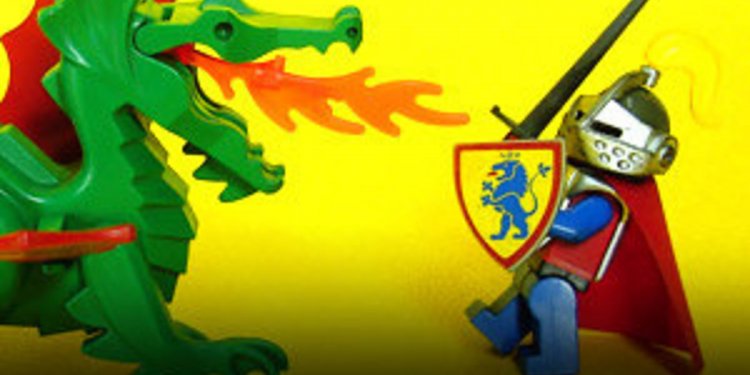 This location showcases the massive difference between burning high quality along with further highlighting the lowering of foliage. In addition note exactly how various the ground designs look additionally the not enough sun shafts. All things are of reduced fidelity.

Certain interior areas really wthhold the lighting effects and environment fairly really but, needless to say, texture quality takes a critical hit once again. The statues seem to be paid down set alongside the PC variation but, on final gen, they look virtually gouraud shaded.

Various other interiors prove a reduction in displayed things. Observe how incidental objects, such bottles and fruit, get missing in the last gen variation. We are able to also see a reduction ambient occlusion quality, as you expected.

It will come as not surprising that tessellation was completely eliminated on last-gen, making once detail by detail surfaces searching instead simple. Yet again, the difference in lighting becomes apparent too.

Texture streaming is often a problem on 360 during cut-scenes. This whole series plays aside before the designs finish running, providing everything an amazingly plain look. That isn't to say the finished designs, as visible on PS3, tend to be especially sharp either.

This shot demonstrates the information differential amongst the different versions. The model is far more detail by detail and lit more naturally on PS4 and Xbox One. Depth of area normally all but removed here.

Texture streaming is a problem, specially on 360, in which some possessions may take up to 10 moments to load in, leading to some extremely blurry sequences. In fact, you can find cut-scenes which entire sections tend to be entirely lacking correct designs, making unimportant NPCs a totally blurry mess throughout. Even if loaded in entirely, the texture quality takes a massive step back across the board. It's not simply texture quality but variety that takes popular, with all the now barren landscapes searching almost tiled in the last-gen variation.

Then you will find the loading times. On PS4 and Xbox One this is currently a problem somewhat, but the size of areas prevented it from souring the ability. On PS3 and 360, but we're considering notably longer wait times between areas lasting up to 70-80 moments. Running times tend to be long enough it could potentially deter players from finishing particular jobs due to the added tedium.

Frame-rate is yet another location where Inquisition falls slightly flat. The current-generation version of the video game delivers a rather solid performance on both systems, but last-generation devices never fare nearly too. While exploration manages to put up a reasonably regular average frame-rate, major battles see dips well to the reduced 20s and sometimes into the teens. On PS3 the video game makes use of a triple buffered v-sync setup that entirely sidesteps any ripping dilemmas. It does not feel good, as a result of severe dips the game often suffers, but it is actually better on average in comparison to almost all of BioWare's PS3 output. Xbox, however, produces some rather grim outcomes with frame-rates just as reduced as PS3 in most circumstances yet, compliment of an adaptive v-sync setup, we see near-constant torn frames during normal gameplay. A sub-30fps frame-rate combined with heavy display screen tearing will not be acceptable in 2014 and definitely impacts the fluidity associated with experience.

Maintaining all this in your mind, when we must bother making a choice between the two variations, we would must supply the nod into the ps3 release. The average frame-rate both in versions of this online game is extremely comparable nevertheless not enough display ripping on PS3 makes a world of difference between terms of presentation. Also, texture online streaming overall performance is very a bit quicker and MLAA often produces a far more pleasing image, despite some minimal protection in some areas.