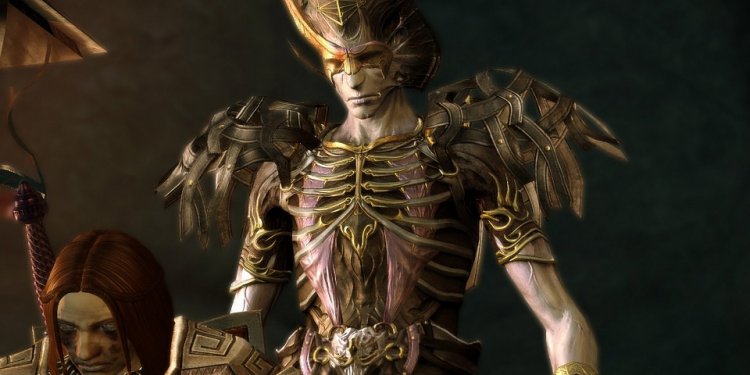 The Awakening is a main quest in, plus the title associated with the overarching quest type of the expansion campaign.

Unravel the mystery behind the sapient darkspawn

Quests that can be done in just about any order