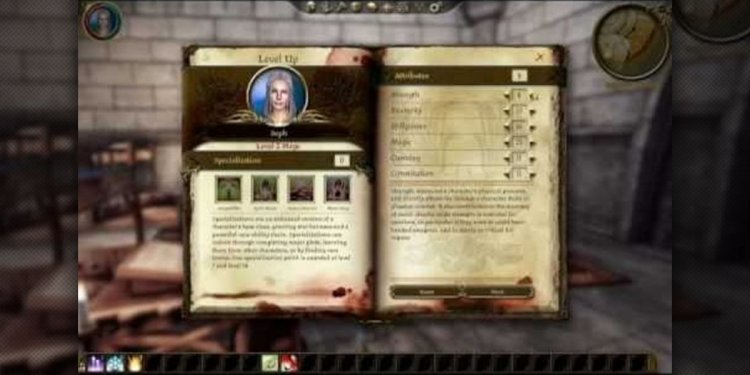 During the Warden's travels in the Fade as part of the quest The Fade: Lost in Dreams, a total of 21 essences and fonts are available to give a permanent attribute bonus. The overview here is in one per location. This is the equivalent of 7 level up bonuses.

Each essence or font grants a permanent +1 bonus to the named attribute: