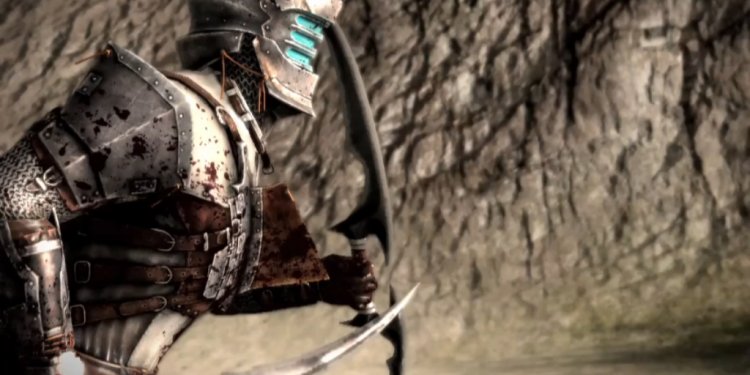 Too many sustainables cause large weakness.

Fatigue is a statistic that affects your endurance and mana usage. Many wearable products and some sustained abilities increase the tiredness skilled by a character; typically heavier armors have greater fatigue values than lighter ones. Any talents or spells which are cast by a character have their prices increased because of the exhaustion portion.

For instance, if Morrigan is wearing only robes and has now 0.0per cent fatigue, the woman Winter's Grasp enchantment will cost 20 mana to stimulate. But if Morrigan equips some leather armor to the point where she's 10.0percent fatigue, equivalent spell will surely cost 22 mana to trigger.

The most exhaustion extra possible is -25percent, and further fatigue-reducing buffs or gear will likely not reduce exhaustion further.

Whenever there are countless capabilities used (cast) at one time or your character does many battling, a high tiredness has an amazing impact on your ability abilities, which calls for stamina/mana. In short supply of removing your fatigue-laden things, there are some steps you can take to alleviate the consequences:

It should be mentioned, however, that not all character/class/playstyle features issues with exhaustion, so before unequipping all that huge armor, ensure it will be beneficial for your scenario. Some players like the usage of passive and/or suffered talents, so there was less to manage. Other people prefer energetic skills might require even more micro-management but can be much more effective if made use of carefully. The former player type may not care much about tiredness, unless they really want to have multiple sustained talents working at exactly the same time. The latter player kind should take care utilizing the weight of armor their particular celebration people put on as that's the major supply of exhaustion.